My Current Company Doesn’t Want Me to Leave 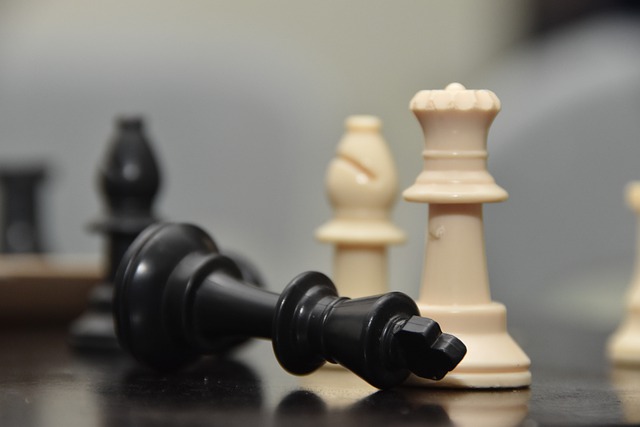 I was offered a Vice-President of Marketing role, and they want me to start in two weeks. My current supervisor doesn’t want me to go and wants to push the transition period as far out as possible. The new job pays what I’m worth. How can I accommodate both sides?

The penultimate* sentence sums it all up for me. “The new job pays what I’m worth.” This tells me that the current job does not pay you what you’re worth.

I understand that you don’t want to burn any bridges, but when companies underpay you, they are standing at the bridge with a gallon of gasoline in one hand and a book of matches in the other. Your current company has set up the bridge for burning.

That said, you probably still need a reference from them. Two weeks’ notice is a perfectly acceptable amount of notice. So, I would say, “I’ll do whatever I can to get you in a good place when I leave in two weeks, but I’m firm about my last day of work.”

Now, sometimes, it’s perfectly fine to push back a start date. Most companies are pretty flexible about this, so you may want to ask if it’s possible to start in three weeks or four. They’ll let you know if that’s feasible and if it is, and you want to do it, go ahead!

Sometimes there are good reasons why they want you to start ASAP. I once needed someone onboard by September 30, or it affected my budget for the following year. The job candidate said she wanted to start later because she had a week-long trip planned for the first week in October. No, problem, I said, start the last week of September, work a week, and then take your vacation paid. It was a win-win for everyone. I got my budget problems sorted; she got a paid vacation.

But don’t spend too much time worrying about keeping your old company happy. They are (likely) underpaying you, and they’d fire you in a hot second if you weren’t providing value.

Congratulations on the new job!

*This is such an excellent word, and I never get to use it, so I’m pleased about this.

Image by Kusal Darshana from Pixabay

How You Know How Much to Pay Employees